In 1977 the US government sent two unmanned probes — Voyager I & Voyager II — on a one-way journey into interstellar space. On board each craft, a carefully etched golden record containing sonic artefacts of life on earth, including fragments of Bach & traditional musics, sounds of animals & nature, an audio realisation of the ‘music of the sphere’s’ & children’s laughter.

As the 40th anniversary of the mission loomed, the three artists, working here together for the first time, locked themselves in a dark studio, armed with three things: a gleaming desktop computer & microphone running custom software (pulled from a previous gallery installation by Tim Bruniges), a pair of keyboards from the era, & a laboriously hunted-down playlist of fragments from the original golden record (this was before the Ozma boxset existed…). The setup was such that Bruniges & Day could each hear McGuigan’s collaged Voyager excerpts but not each other’s responses, like a sonic exquisite corpse.

Each artist brings insights from their diverse extra-musical practices, sound art, film making & writing, which lends a keenly sculptural approach to the material. The results are mysterious & evocative, like a submerged fever dream.

The release includes a poignant lyric essay ‘Termination Shock’ that ruminates on the Voyager program, comparing the implicit melancholy of its steady recession with a long-distance relationship coming apart. 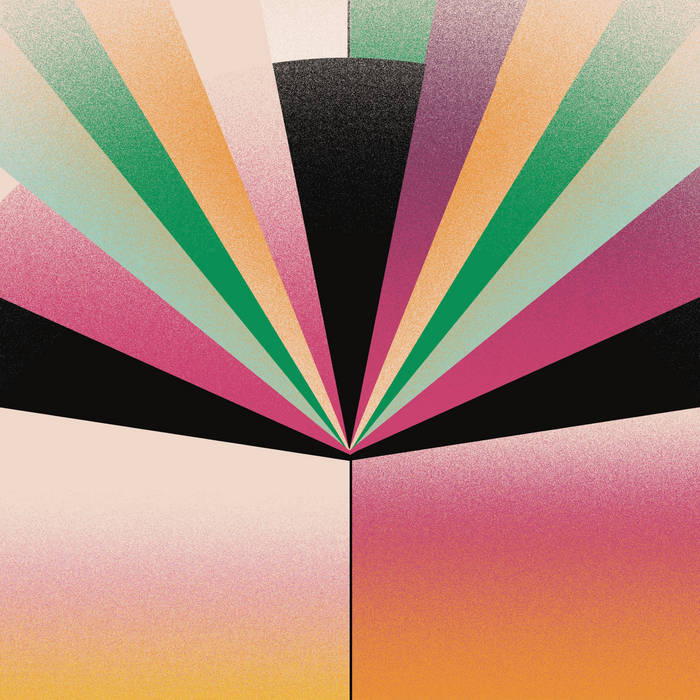