Acknowledged as a groundbreaking artistic proposition, Schneider’s work can be regarded also as prophetic in a time of mandatory social distancing since it is based on mechanisms of physical isolation. Unfolding a sequence of rooms, sculptures, human figures, photos and videos spanning four decades of radical art making, the exhibition is arranged in response to, and exchange with, the original function of its building as the U.S. Embassy in the Netherlands from 1959 until 2018.

In the context of the exhibition a series of performances will be staged specifically for the occasion. Additionally to the project ‘Tote Räume’ West will organise an international symposium in November of this year. With the working title: ‘Gregor Schneider: Kunst im Kopf’.

Gregor Schneider (Germany, 1969) is cosidered one of the most influential artists of the last three decades. Since the end of the 1990s Schneider has been presenting solo exhibitions in leading museums around the world, including, among many others, Musée d’Art Moderne de Paris, Museun of Contemporary Art, Los Angeles, Kunstsammlung Nordrhein-Westfalen, Dusseldorf, Museo d’Arte Contemporena Roma. In 2001 Schneider won the Golden Lion award in the Venice Biennale of Art, and from then on his work is the subject of worldwide discussions and controversies. Schneider’s practice is an intersection between architecture, sculpture, and performance, intervening in the fabric of material, social and historical reality.

The exhibition will continue until 31 January 2021. 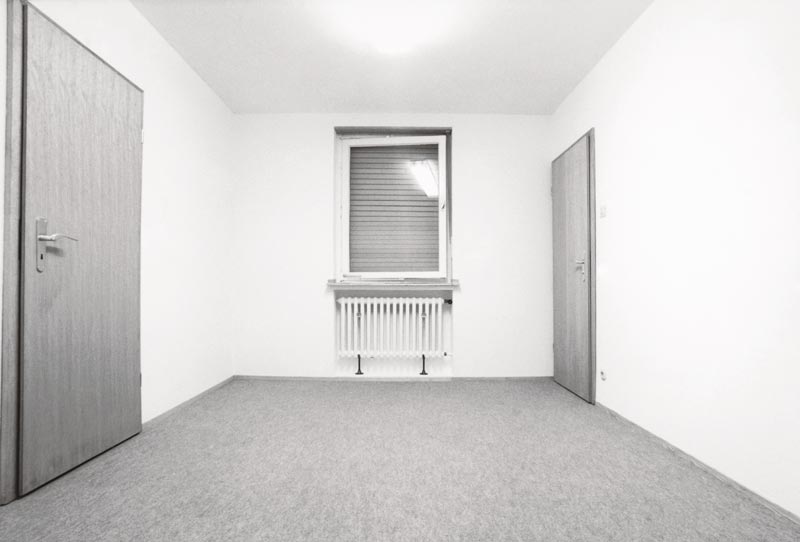