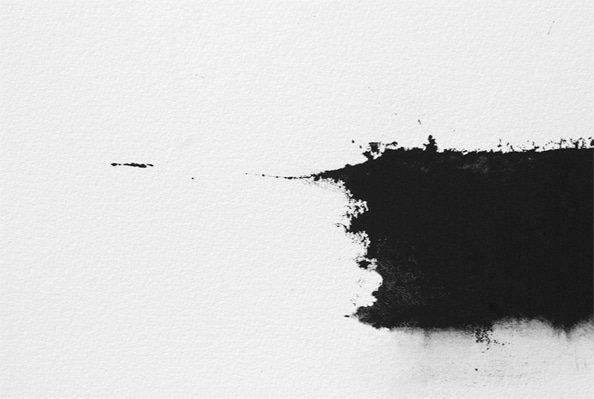 My art practice is primarily driven by intuition, where I tap into a deep seated yearning that resides within my being, namely communing with the material presence of an Other with the totality of my being in the material world. I gravitate towards moments where the material presence of the art object draws me into its very own presence, whereby the boundaries between the Self and the art object become blurred as one, in communion. Communing with the art object is a co-creative process, where the relational play between the Self and the ontological particularity of the art object together create a space, a reality, or to be more precise, an experience that transcends the boundaries of each entity in isolation. Presence-ing the art object and the affect it generates in the person who stands in relation to it, therefore, becomes the overall meaning as well as the content of the art work itself, and it is precisely what lies at the heart of my art practice.

The nature and character of the materials I use, in particular, water, pigments and the white surface of the paper play a significant role in my art practice. In intuitively being drawn to these particular materials, I was found , so to speak, by the materiality of the lived-world, as the presence and energy of water, pigments and the paper mirrored my state of being in resonance. Water is fluid and therefore elusive, never demanding its own form, but an empty-form that leaves but a faint trace upon the surface of the earth. Water, by emptying, lets the other become. Visually speaking, the emptying-being of water manifests itself in the empty space of the paper, where the form, that is, the being of water appears and disappears, and leaves it’s slight trace as an absent-presence in an empty-form. Also, the character and texture of the pigments bespeak of poignant moments in life-lived-on-earth as it associates and anchors us back into the materiality of the lived-world as we experience it. Furthermore, the emptiness of the paper necessitates a reductive silence and as a result the touch and imprint marked on the surface of the paper reaches its climax as it resonates out into the wider potential space.

Overall, the faint trace of water together with the gestural play of pigments act as a momentary touch that comes and goes. They are fleeting touches that come but for a while, nevertheless touches that leave a poignant, indelible mark. I have come to realize that through the art making process, I not only voice but also hear back echoes of the poignancy of life-lived-on-earth, namely, the burden and weight of the common syntax of human existence that we all know of in and through our material existence, the fierce tug between marks of mortality and the human yearning for transcendence and expansion, and everything in-between with all its grains and textures.