Home > Exhibitions > ‘How can it be recovered?’ at MRAG 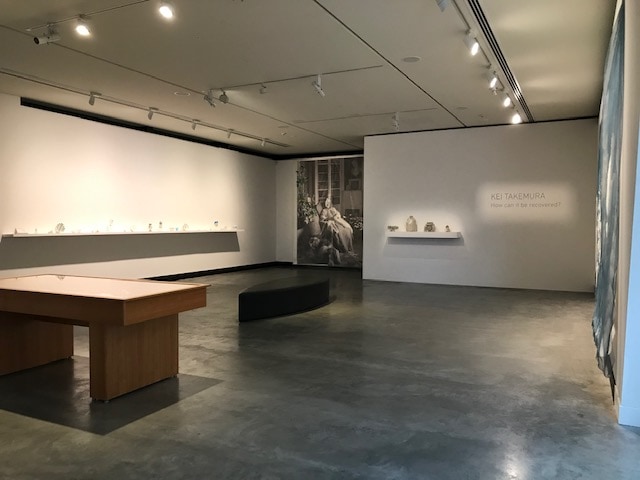 Kei Takemura‘s solo show ‘How Can it be Recovered?’ brings together delicately-embroidered fabric, broken objects, fluorescent thread, drawings and more at Maitland Regional Art Gallery. This solo show presents Takemura’s Renovated series, in which she transforms the ‘wounds’ of fractured objects. For the artist, the act of embroidery creates a state of being tentative; it transforms objects and places which no longer exist, and brings fragments of memory towards a tangible existence.