Home > Exhibitions > So far yet so close 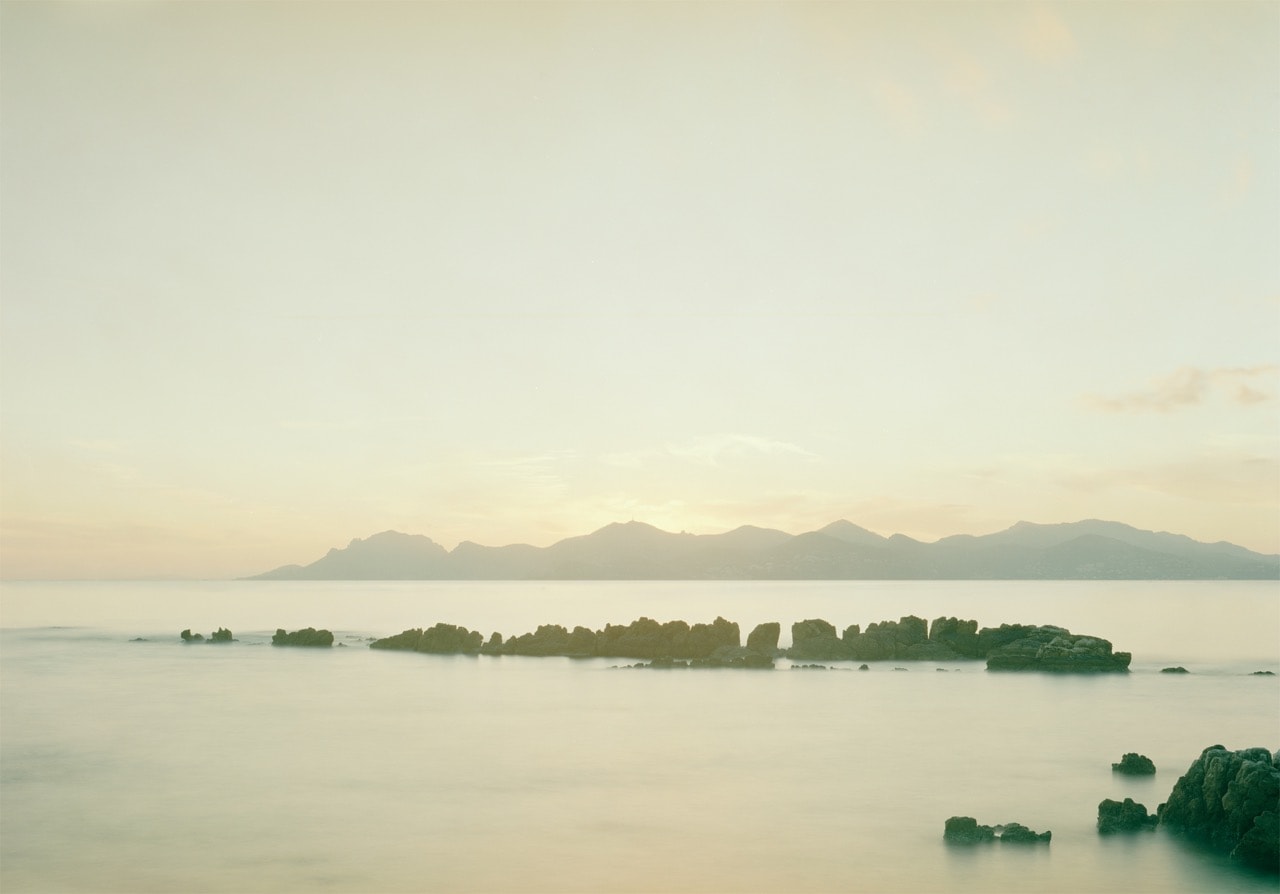 Elger Esser (B. 1967) is a German photographer, living in Düsseldorf. The photographs in Esser’s ‘So far yet so close’ present landscapes imbued with a quiet romance, capturing a nostalgic stillness and beauty modelled off postcard images, which have fascinated the artist since childhood. His works are sensitive and precise in his observations, seeking in his surroundings those moments which reveal the essential character and mood of a landscape. The idyllic luminosity from the artist’s diffused lighting is a hallmark of Esser’s pastoral photographs. His pictures hold the viewer in the essence of a dream-state, presenting images of the present, real places, yet the landscapes in these photographs seem to originate in the past.

Esser has had solo exhibitions at the Kunstverein in Hagen, Germany (1997), Galleria d’Arte Moderna Bologna (2001), and Fondation Herzog in Basel (2004), The Florida Museum of Photographic Arts in Tampa (2014), Staatliche Kunsthalle Karlsruhe in Karlsruhe (2016) among other venues. Group exhibitions in which his work has appeared include the Biennale della Fotografia at Fondazione Italiana per la Fotografia in Turin (1999), Hier und jetzt at Museum Kunst Palast in Düsseldorf (2002), Affinities . . . Now and Then at the Kansas City Art Institute (2003), Painters of Modern Life at the Centre Georges Pompidou in Paris (2006), and True North at the Deutsche Guggenheim in Berlin (2008). In 2006, he became a professor of photography at the Staatliche Hochschule für Gestaltung Karlsruhe and in 2008 was a visiting professor at Folkwang Hochschule Essen.