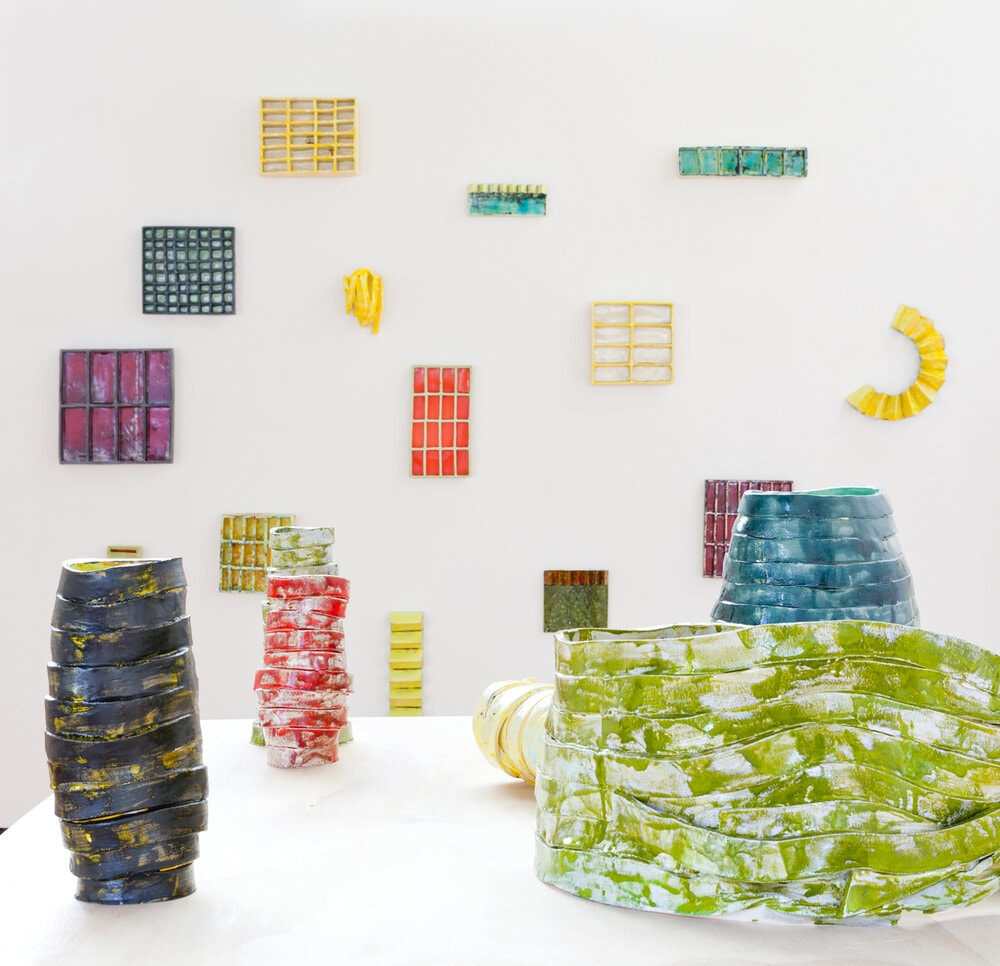 Installation image provided by the artist