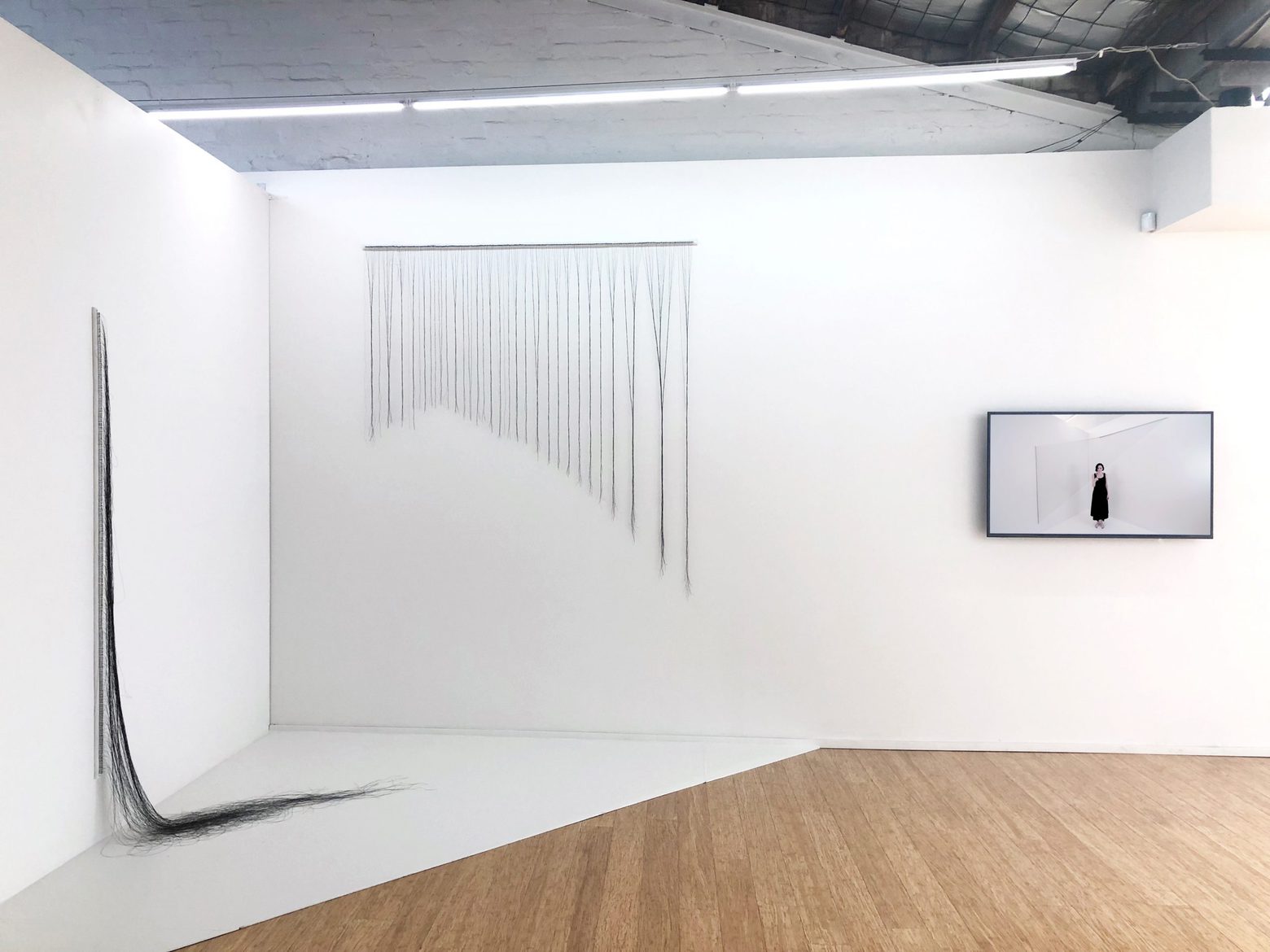 DMG_EF_States of Matters and video install